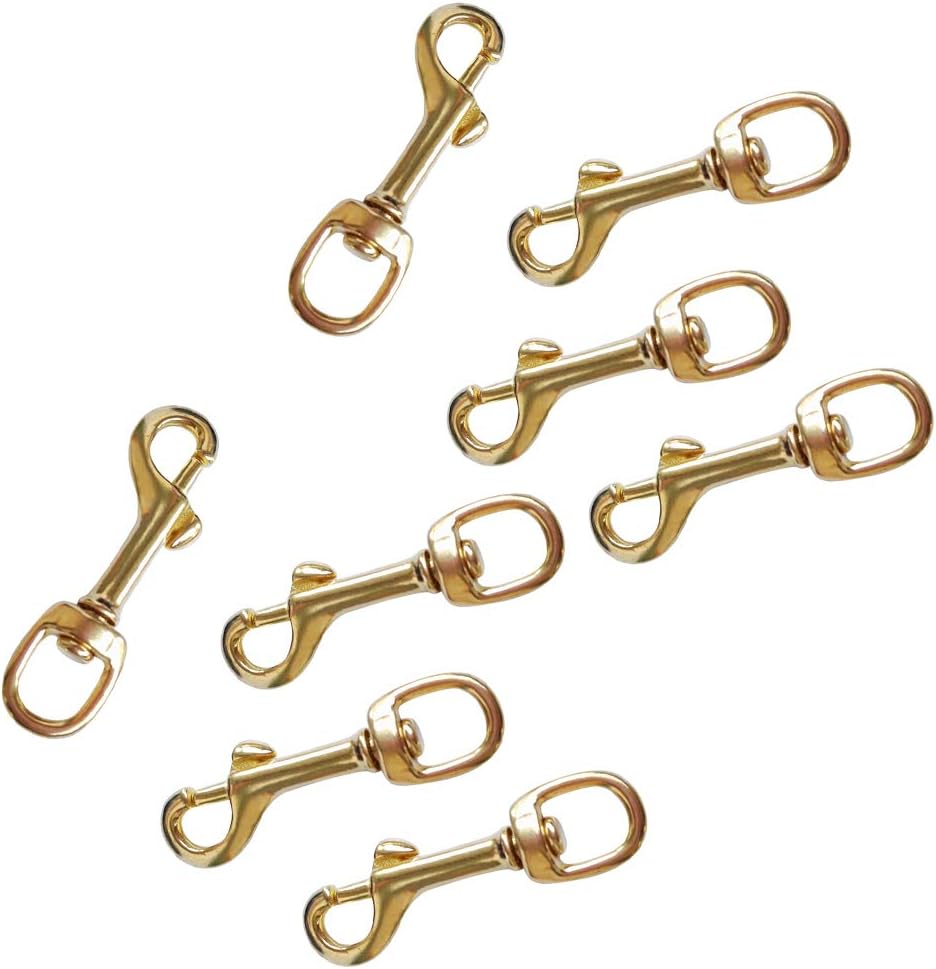 - Used for tie-downs, lifting and securing cables wires to a suitable point on your scuba diving gear harness, weight belt or other equipment