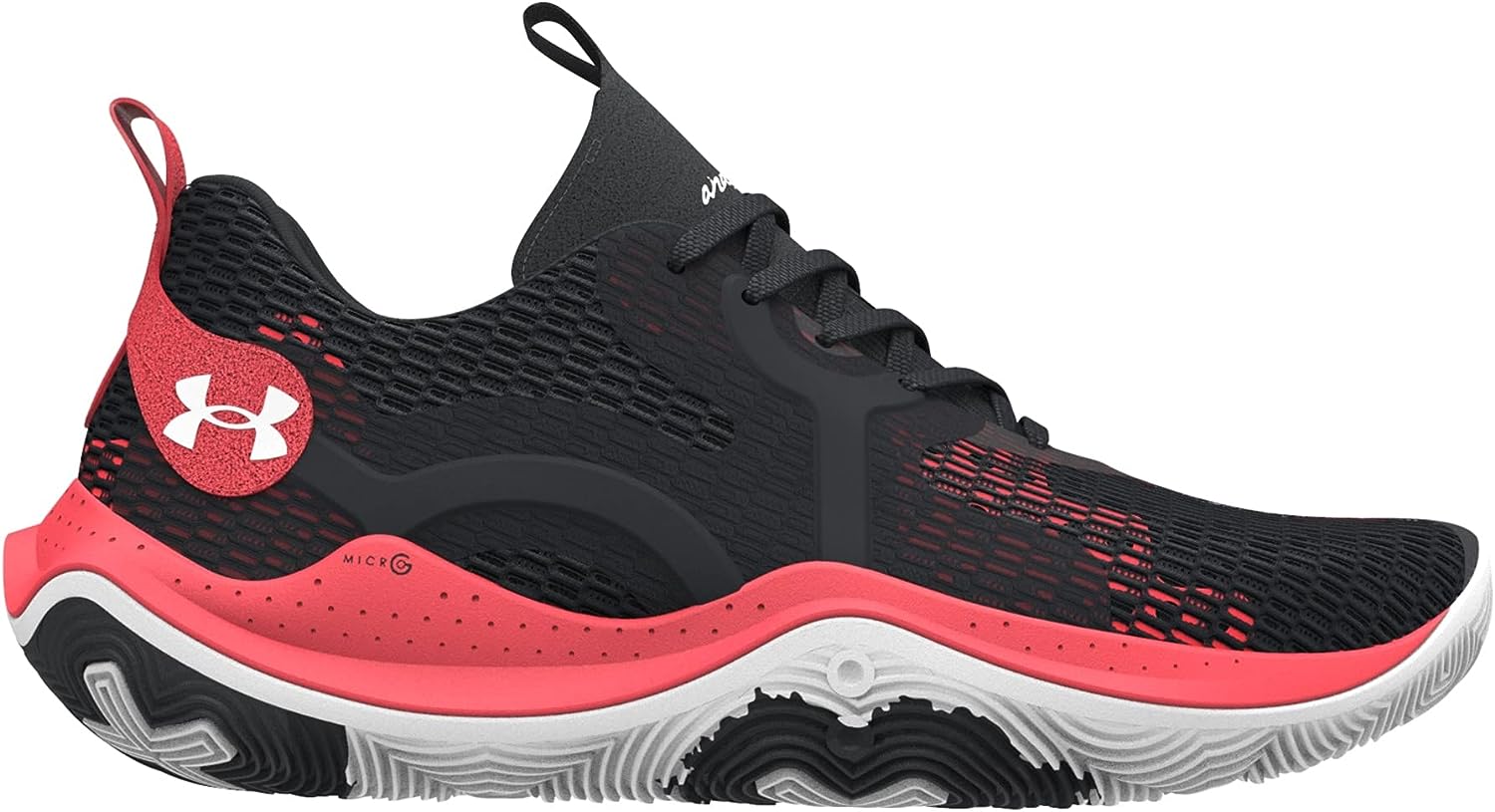 Under Armourâs mission is to make all athletes better through passion, design and the relentless pursuit of innovation. The technology behind Under Armour's diverse product assortment is complex, but the program for reaping the benefits is simple: wear HeatGear when it's hot, ColdGear when it's cold, and AllSeasonGear between the extremes.